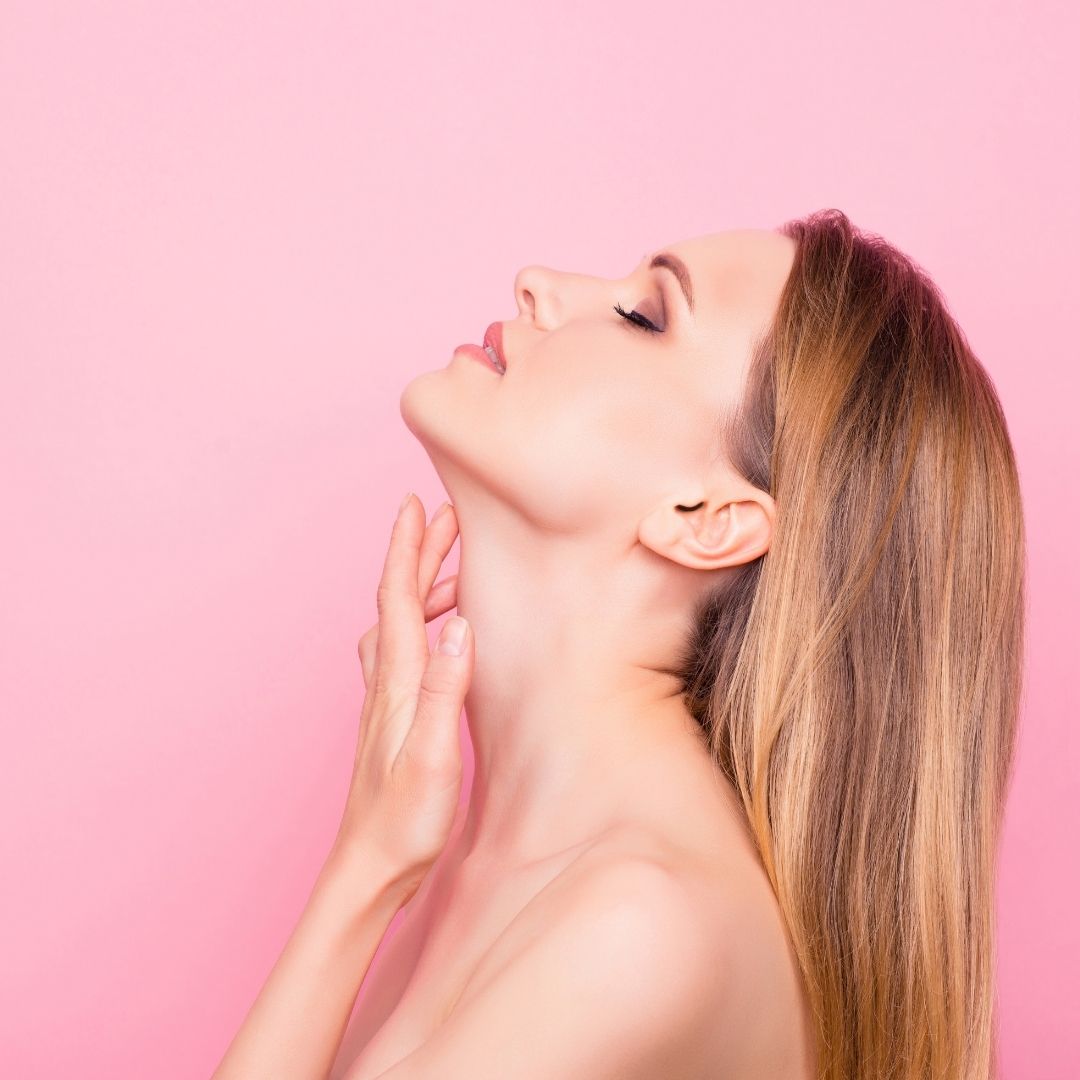 Nitrogen plasma is a source of thermal energy which is highly conductive and readily permeates skin.

Heat released from the plasma has a profound effect at and beneath the skin’s surface, causing thermal disruption to the whole architecture of the skin, penetrating as deep as the reticular dermis.

Nitrogen plasma does not depend on the interaction with a specific target chromophore or rely on a specific wavelength for efficacy. The depth of penetration is influenced by the skin’s level of hydration, as the energy is conducted via water, hence the skin preparation of an H20 Glow.

In addition to heat, nitrogen plasma has been found to be effective at damaging biofilms, bacterial cell walls and proteins, as well as changing intracellular pH, making it an effective modality for anti-microbial therapy, treatment of acne and increased skin permeability to actives.

This treatment includes a blast of plasma on 1 area of concern.

Redeemable against your future Plasma Lift appointment – 30 minutes – Cranleigh only

Tiny crystals are used to gently exfoliate the surface of the skin which triggers the production of new collagen resulting in softer more plump skin.

This treatment includes a double cleanse, microdermabrasion, mini lift mask
and an application of SPF.

Breathe new life into your skin restoring the living cells from the inside out. After all oxygen is one of the five elements to sustain life!

Get an instant dewy glow with this red carpet ready facial!

This is the ultimate advanced skincare system that tackles pigmentation, acne scarring, active breakouts, increases skin elasticity, delivers deep penetration of active infusion serums, replaces lost moisture, provides oxygen to all levels of the skin, hydrates and nourishes the skin, plumps fine lines and wrinkles and gives you an instant glow.
It promotes new collagen growth through a variety of techniques.

Purchase a course of 6 for optimum results, homecare kit included. 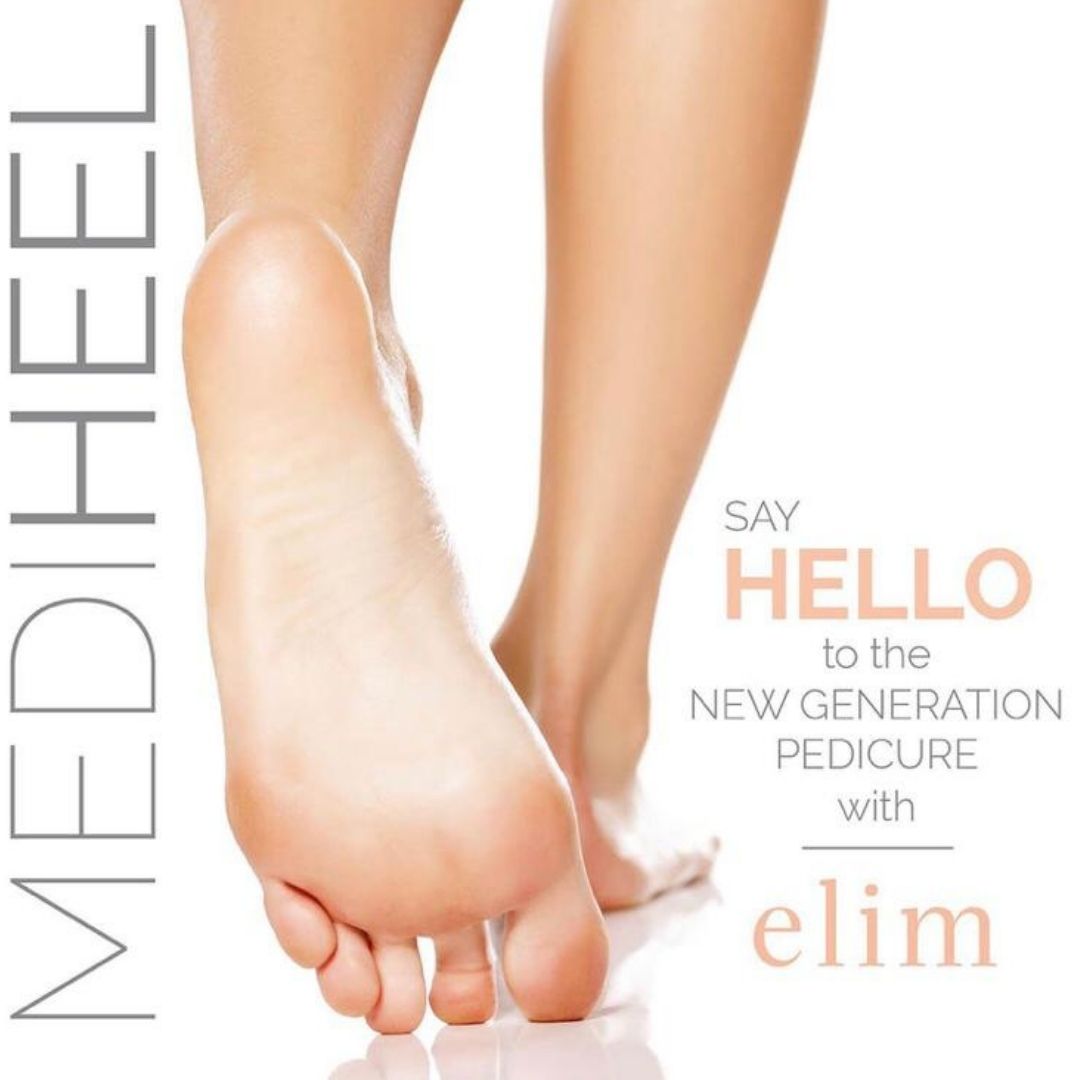 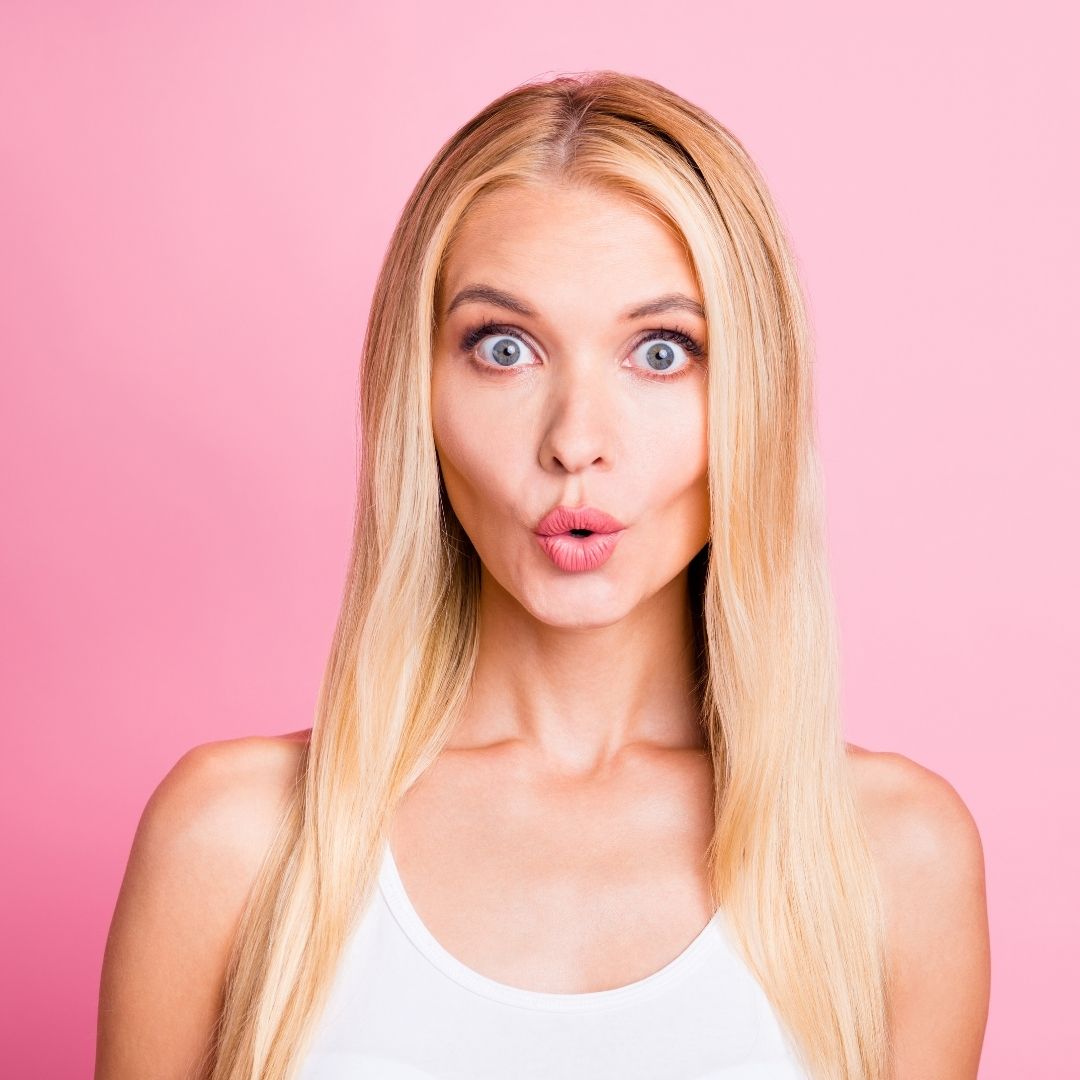 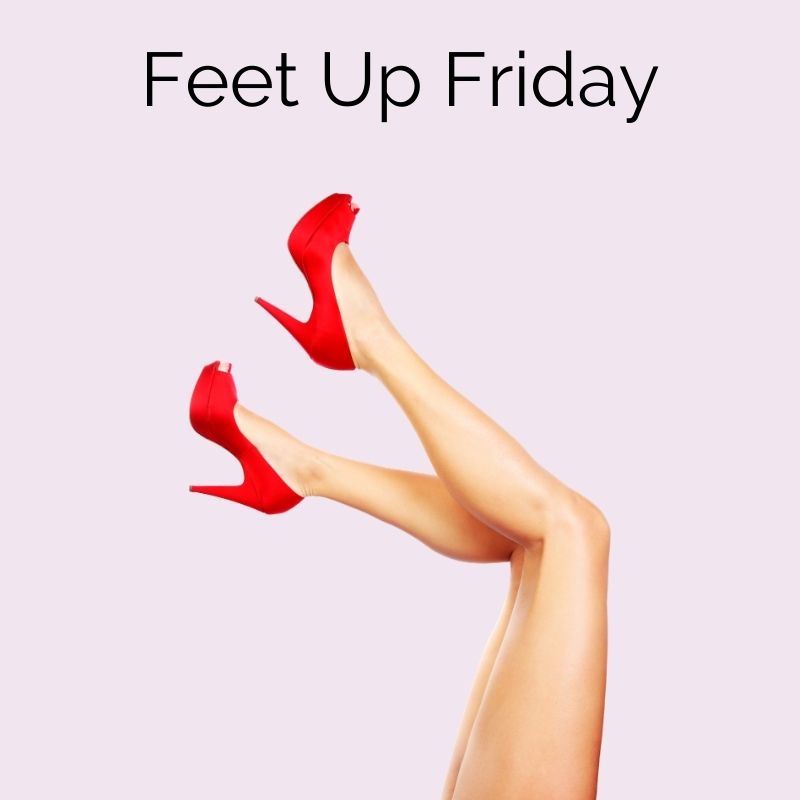